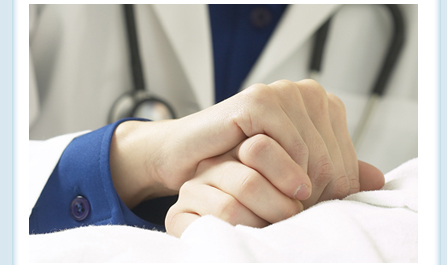 GRETNA – A hospice provider is being sued by a woman who claims her mother was improperly treated before and after her death.

Barth asserts that she placed her mother, who was in very poor health, in the care of Lakeside Hospice and it was to send employees to her household to provide end of life care beginning on July 28, 2013.

The plaintiff contends that one of the defendant’s employees was supposed to come to the home, but called to say she was delayed as another patient had died and then later called and said she would not be able to make it due to a fever. Barth alleges the employee instructed Barth to increase her mother’s medications and provide them every two hours. The plaintiff claims that when she was administering the medicine she noticed the labels had been removed from the bottles and someone had place hand writing on them, neither of which included Barth’s mother’s proper birthdate.

Barth asserts that her mother passed away shortly after entering the care of Lakeside Hospice and when she did Barth called to notify them. The plaintiff claims the defendant sent an employee to her home who neglected the decedent and the family and was only interested in gathering the medicine bottles, saying they were needed immediately. Barth also claims that while her deceased mother was in the next room, the employee began to cry and stated she was sick and needed be consoled. Further, the plaintiff alleges that the doctor at Lakeside Hospice responsible for signing death certificates failed to do so, delaying four or five days, which resulted in Barth’s mother’s body from being properly embalmed in a timely fashion.

The defendant is accused of medical malpractice.

An unspecified amount in damages is sought for emotional distress, mental anguish and attorney’s fees.

The case has been assigned to Division O Judge Ross P. LaDart.